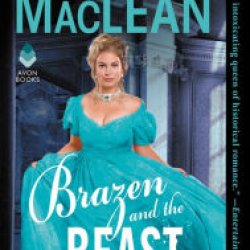 Legend of the Galactic Heroes, Vol. 7: Tempest by Yoshiki Tanaka It’s the Galactic Empire versus the Free Planets Alliance in Japan’s greatest space opera epic! In the thirty-sixth century, humanity has conquered the galaxy and colonized countless star systems. The Galactic Empire, modeled along Prussian lines, and the democratic Free Planets Alliance are at war, and the fate of every human being in the universe hangs in the balance. This classic Japanese space opera, adapted into a legendary anime, is finally available in English for the first time. Reinhard, under his Golden Lion banner, is setting out to bend history and the universe to his will. Meanwhile, with no flag of their own to raise, Yang and his compatriots have escaped the murderous hands of the Free Planets Alliance’s government and dubbed themselves the “Irregulars.” Yang receives word that an Imperial fleet is closing in on the capital of Heinessen, and in a daring move, recaptures Iserlohn Fortress. In the meantime, Reinhard’s invasion of the Free Planets Alliance proceeds steadily apace. Standing in the path of the Imperial fleet is a fleet of FPA Navy vessels commanded by the elderly Admiral Bucock. An old lion roars out a life-or-death challenge, and a young lion answers it—the final battle of the Free Planets Alliance now begins! 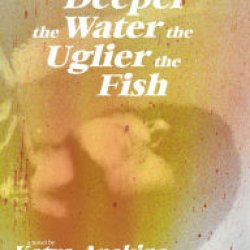 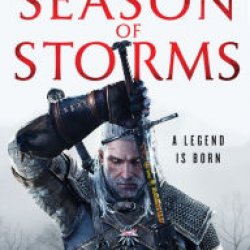 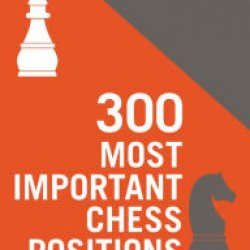 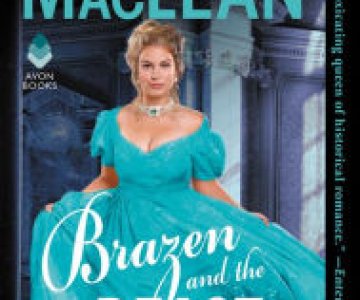